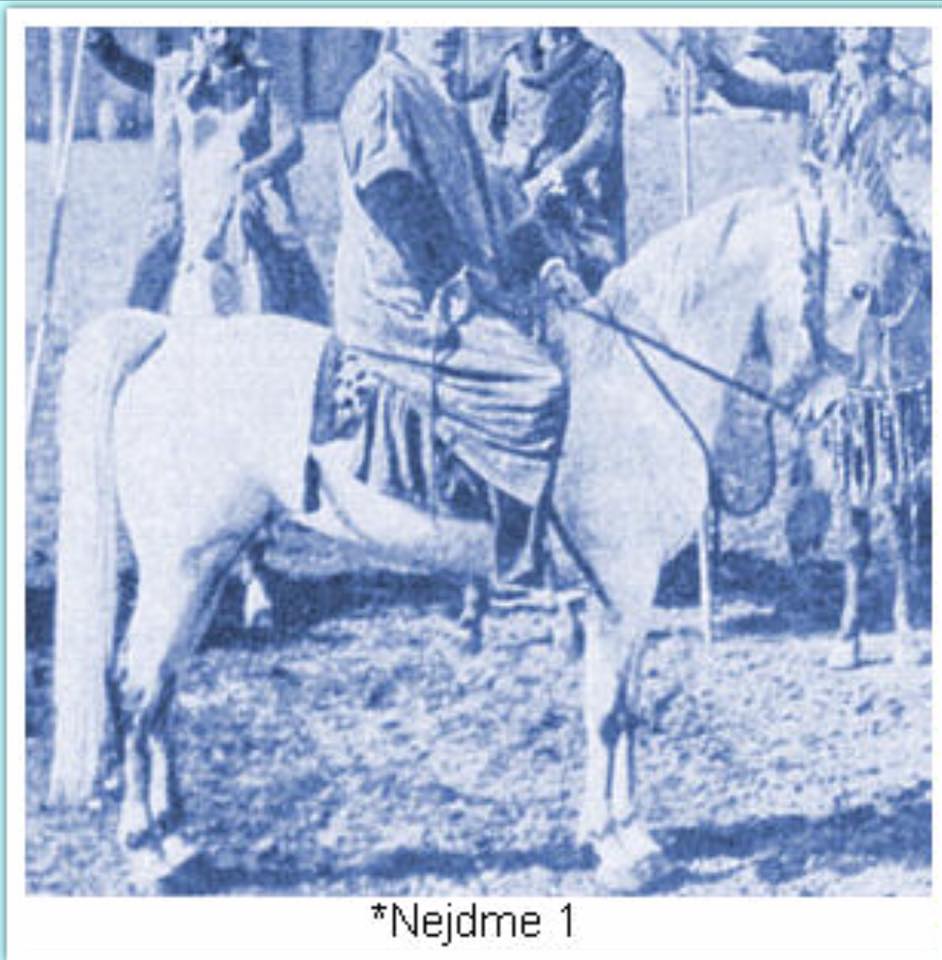 The American Foundation Arabian Horse Association (AFAHA) was established in 2001 to preserve and promote the original bloodlines of Arabian horses existing in the United States by and before 1940.

Arabian Horses originally imported into North America were characteristic of the desert horse — prized for their hardiness, substance, versatility, stamina, soundness, athletic ability and intelligence, without sacrifice of beauty and presence.

AFAHA does provides Certificates of Designation for Arabian and half-Arabian horses which are EAF, AF, AFB or American Foundation-Related. Membership in AFAHA is free.

The AFAHA can be reached at: