When Heather Brasse Accardo started riding horses as a girl, she had no idea how far her pastime would take her. This summer, it’s taking her all the way to Mongolia.

Accardo, a dental hygienist by day and horse woman by weekend, will ride in the 2018 Mongol Derby, which bills itself as the longest and toughest horse race on earth. Riders have only 10 days to cover 621 miles through the remote and windswept steppes in the landlocked Asian nation bordered by China and Russia.

The August race, which pays homage to the postal route established by Genghis Khan in 1224, began in 2009. Riders apply from all over the world, and Accardo knew it would be a long shot to get one of the 40 slots.

“I kind of put it on my bucket list that one day, that’s what I want to do,” she said. “This past year, some things have happened. Some friends of mine, for various reasons, passed away, and I thought, ‘What am I waiting for? Why am I waiting?’ Just as a whim, I decided to apply.”

Then race organizers called her.

They questioned the 37-year-old Prairieville resident about her background, her commitment to taking care of horses and her respect for different cultures.

Accardo’s background is varied — dressage, Western pleasure riding, barrel racing — but she more recently took up endurance events in which she might ride 25 to 100 miles in a weekend. The Mongol Derby, obviously, is a far bigger test.

First, there’s no marked path. In fact, there’s no course at all — yet. The exact course changes each year and is kept secret until shortly before the launch.

Just completing the course in the 10-day limit is considered an accomplishment.

Accardo, however, wants to do better than finish. She hopes to, if not win, finish near the front of the pack. The Advocate will report back on her performance.

The race calls for riders to stop at all 25 checkpoints — roughly 25 miles apart — where they change horses. At each stop, which riders can use GPS to find, veterinarians check the horses’ condition and may assess time penalties on those who push their mounts too hard.

At the checkpoints, there are tents where riders can elect to sleep and, as organizers says, “hang out with the herders, imbibe some airag (mare’s milk) and eat an awful lot of mutton.”

That creates an interesting dilemma for riders who arrive early.

“I can either choose to stay there that night and have a semi-roof over my head, have food in my belly and people to talk to, have companionship,” Accardo said. “Or, after riding 75 miles that day, I can decide to ride on for another hour. The problem is I’m riding on a fresh horse out into the wilderness in the dark, could be cold and raining, whatever, and by myself. … You’re camping under the stars. You hope the horse is there in the morning or you’re going to be hiking to the next checkpoint.”

To prepare for that possibility, Accardo has been ramping up her already strong fitness regimen. She plans to run 31 miles at a February event, and do a 50-mile run in March.

An alternative to sleeping out in the open is finding a Mongolian family willing to put her up for the night.

Although Accardo has never been in an event like this, she said her endurance riding background will help her pick the right horses at the checkpoints.

“These horses are not very well-trained,” she said. “They’re semi-feral. If you get a horse that’s really wild and fast, they may take you to the checkpoint faster, however, you may have trouble controlling them. If you have a horse that’s a little calmer, he may listen a little better, but he may not be as fast as the other horse.”

In addition to the physical exertion, the Mongol Derby requires a big financial commitment. The entry fee is nearly $13,000, and riders also have to raise money for charities. Accardo has created a crowdsourcing account for those who want to help her get there.

Accardo said her husband and son support her quest. 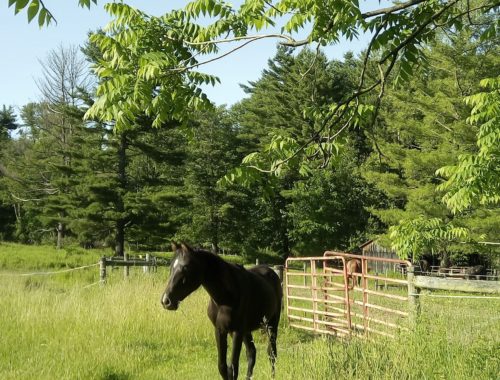 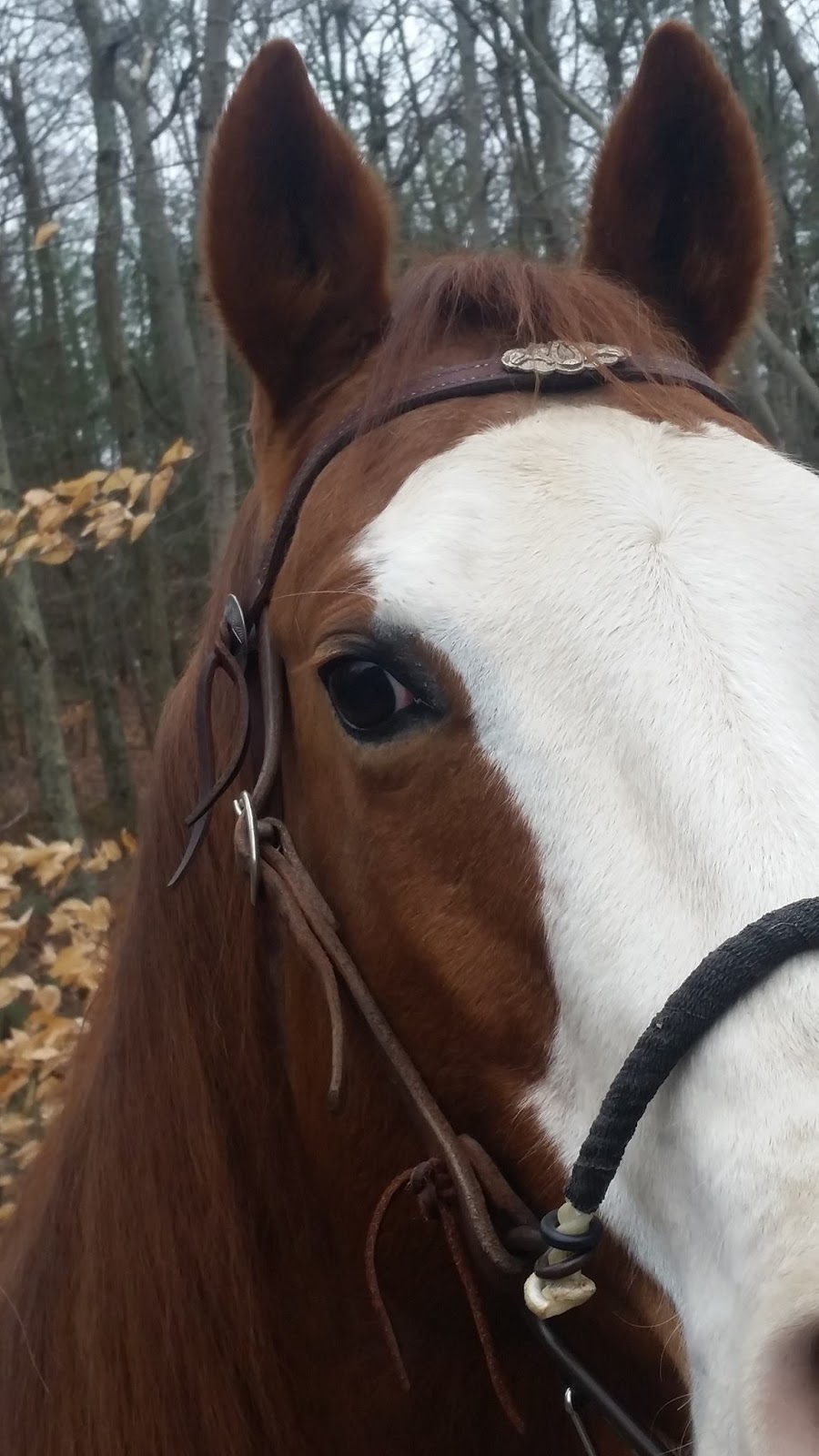 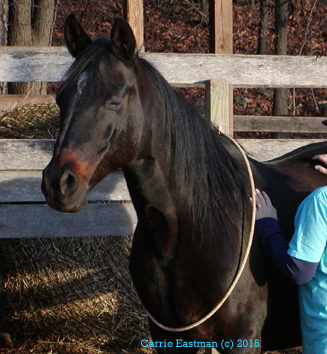 Turning from the core, from the horse’s viewpoint