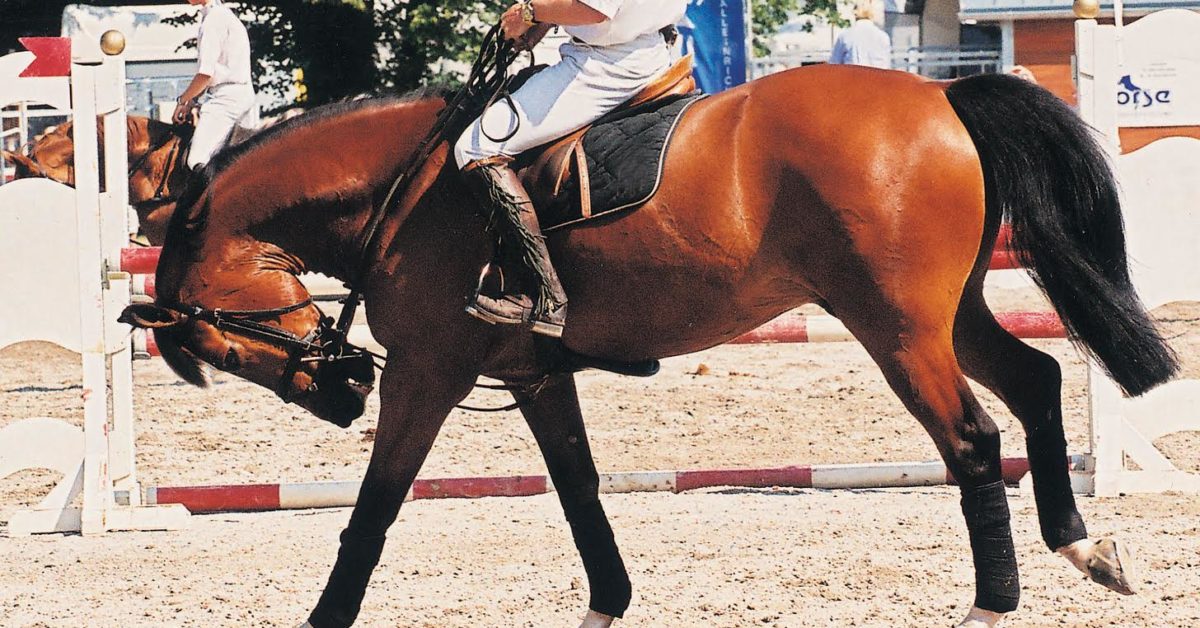 An excellent article that addresses a tricky subject.  I would add 2 caveats.

First, when it comes to basic care, there are some gray areas.  What some would consider normal and healthy others might consider abuse.  As long as the horse has clean water, food, and some way to shelter from bad weather, the basic needs are likely being met, even if the care is much simpler or rougher than you personally prefer.

Second, an apparently starved horse may actually have a medical condition or be in the process of recovering from something.  Of course a thin horse needs assistance.  However, perhaps consider reserving judgement about the owner without knowing the full story.

It doesn’t seem like there is a single day that goes by, in which the internet doesn’t play out the drama of another horse abuse scandal.

From horses being neglected, to riders abusing their horse from lack of knowledge, or those who are intentionally harming their horses.

Despite how common it is to see these issues shared on social media, it’s not always as clear to know how to deal with horse abuse when you are witnessing it up close and personal.

Here are a few things you can do if you find yourself witnessing horse abuse.

Am I missing anything, what other ways can you make sure someone is made responsible for horse abuse?

The Horse-Riding Athlete | Be Equestrian Fit - The Horse Owner's Resource 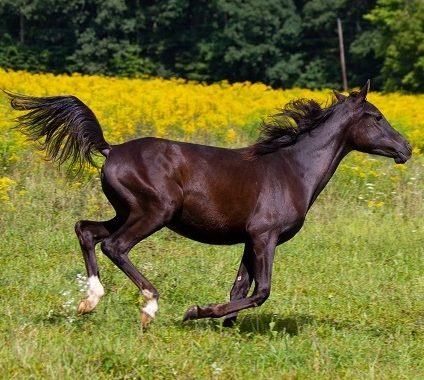 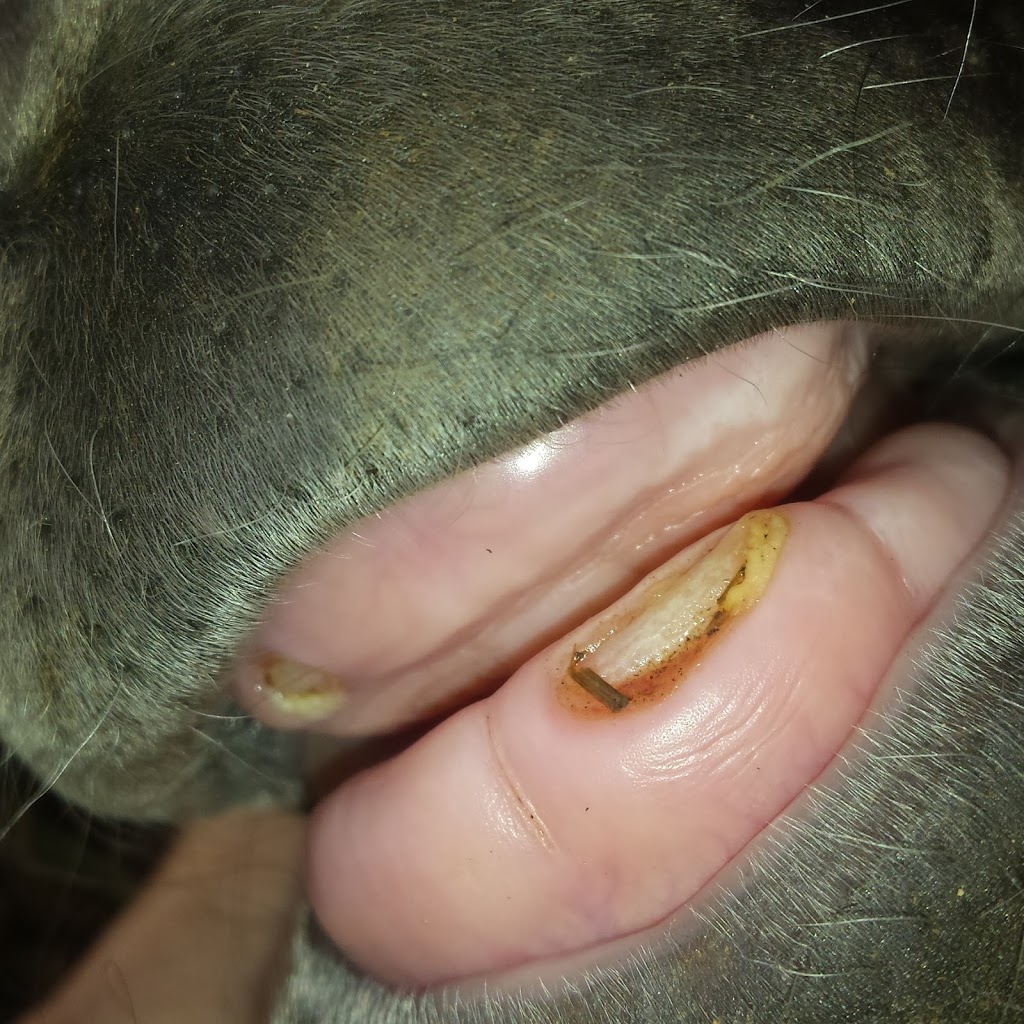 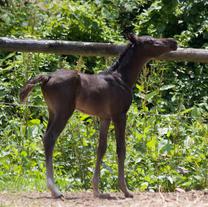